While admitting the fineness of Cézanne's watercolors, writers on his art have for the most part tended to regard them as a diversionary impulse. They are thought of as a substitute for oil painting when the difficulties he experienced in expressing himself in oils became burdensome through low spirits or lack of progress, or as an easy medium to employ when inclement weather or physical incapacity interfered with his plans for major work. Thus the watercolors have been considered not only as secondary, but also as having a private quality and consequently not intended for public viewing. This private quality, however, not only reveals the innermost workings of Cézanne's mind and thus brings us closer to his thoughts, but it also is an essential determinant of modern art's freedom to develop with recourse to public solutions. (...) But even if Cézanne valued the watercolors less than the oils, the one could not have been arrived at without the endless daring explorations contained within the other. And if the watercolors are less realized than the oil paintings, because of the manner in which they reflect the conceptual range of Cézanne's mind, they have an importance far beyond the seeming slenderness of the means employed. 'Cézanne's Watercolors', John Coplans ([1967]1996) 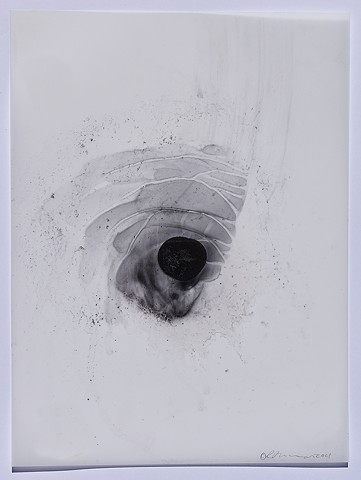 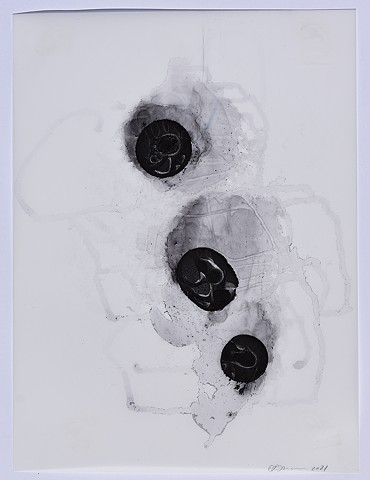 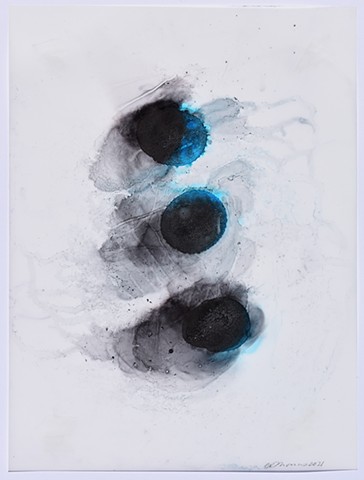 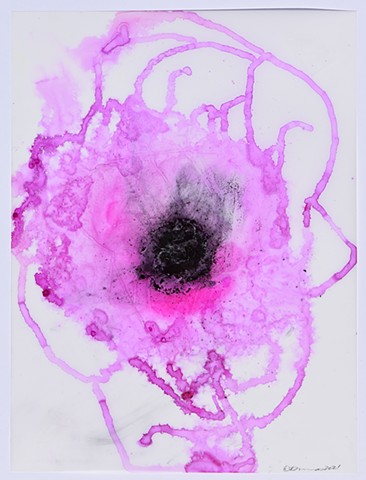 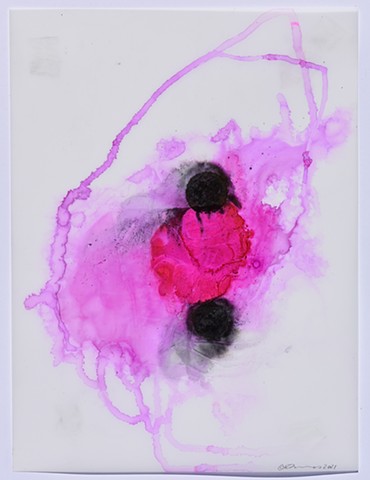 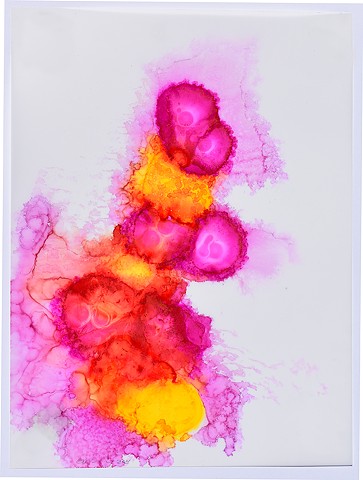 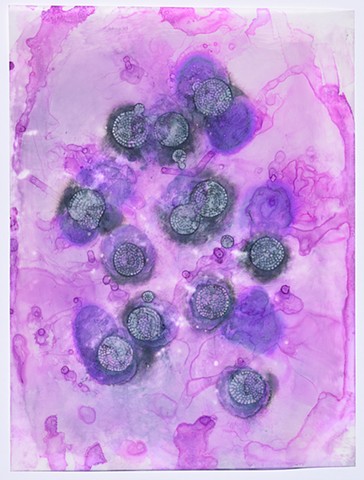 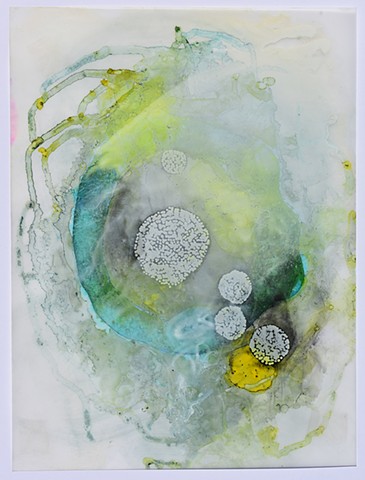 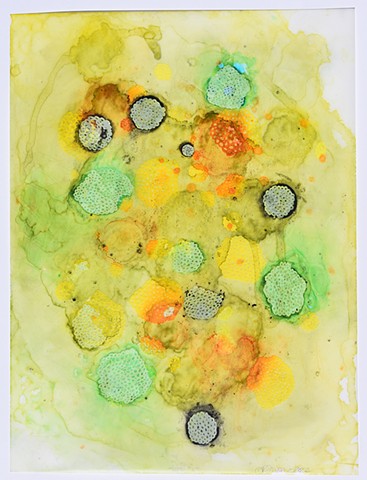 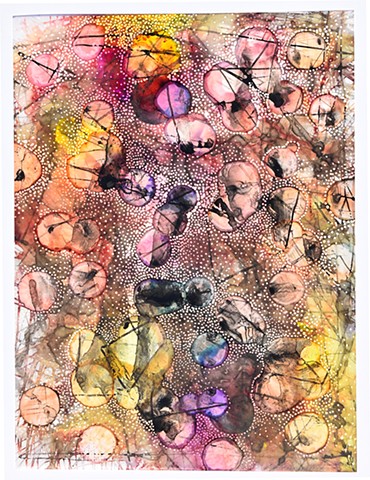 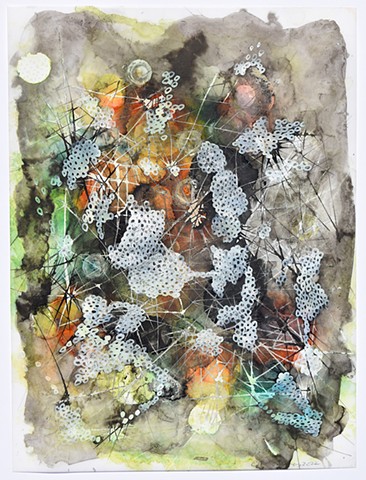 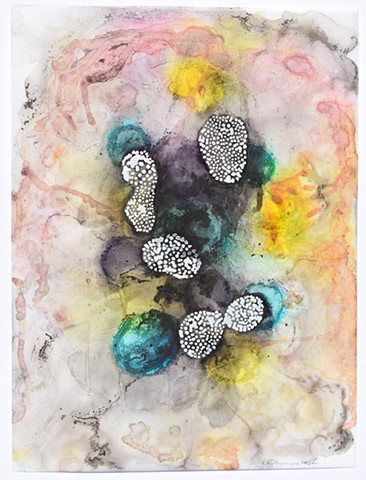